The ESB has invited unions to talks aimed at avoiding industrial action at the company over the €1.6 billion deficit in the company pension scheme.

Staff are balloting for industrial action in protest at the company's decision to pay a dividend of €78 million to the State during the summer while the deficit remains outstanding.

The company is also expected to pay a special dividend of €400m to the Exchequer following the sale of certain assets.

The result of the ballot is due on Monday 18 November.

Four employees have also taken legal action against the company over the issue.

The ESB position is that following a restructuring of the pension scheme in 2010, under which it contributed a lump sum of €591m, it has no further responsibility for the deficit.

It has also strongly defended the way it has accounted for the pension fund in its accounts.

In a letter dated yesterday to the group of unions, ESB Executive Director of Group People and Sustainability Pat Naughton noted that ESB and its staff face significant challenges in the current economic climate and a changing energy sector.

However, he warned efforts to address these challenges could be seriously undermined in the event of industrial action.

Mr Naughton said it is imperative that ESB and the unions find a way through the established and agreed procedures to address the pensions and related issues facing the company and staff, while ensuring ESB remains a financially secure company.

In a response, Secretary of the Group of Unions Brendan Ogle agreed to convene a meeting of the group to reach a formal response.

However, he pointed out that ESB workers have already assisted economic recovery by agreeing to the most comprehensive pension restructuring in the State, as well as a 20% cut in payroll.

Mr Ogle said workers have driven ESB to historic levels of profitability, which had benefited the Exchequer.

He noted the current crisis has not arisen through any act by ESB workers or unions.

Mr Ogle accused ESB of unilaterally breaching pension agreements, as a result of which the entire pension risk had been moved onto the shoulders of the staff and he sought a number of clarifications from the company.

The Group of Unions meeting is scheduled to take place on 21 November, which is three days after the result of the ballot for industrial action. 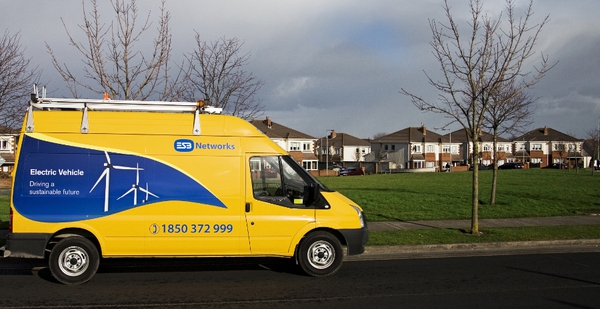