Minister for Finance Michael Noonan has briefed the Cabinet on discussions he had with the Revenue Commissioners on the payment of the Local Property Tax.

Mr Noonan told ministers that cheques made out for the 2014 payment would not now be drawn down until then.

Before now, cheques for payment were to have been lodged to the Revenue account before year end.

However, a Labour spokesman said afterwards it was "somewhat worrying" that the arrangements for credit and debit cards remained unchanged.

A letter from Revenue last week said that those paying by credit or debit cards would have to pay the 2014 tax before the end of 2013.

Around 50,000 people have responded to the controversial letter, which set out ways to pay.

Revenue has said extra staff are being deployed from today on its helpline.

Notices have also been printed in national newspapers giving information on how to pay the property tax.

Revenue Chairperson Josephine Feehily is to appear before the Finance Committee on Thursday.

In the Dáil, Fianna Fáil leader Micheál Martin asked Taoiseach Enda Kenny to bring forward an amendment to the Finance Bill in relation to the tax.

He described as "incoherent" the Government's response to the controversy over the payment options, adding that the legislation was rushed.

He said the simplest way to pay the tax was to use a debit mandate, allowing it to be debited from a current account next March.

Sinn Féin leader Gerry Adams said that elderly citizens and those struggling financially are in distress after receiving the letter from Revenue.

He said it is unfair to ask people to pay a tax on their family home and get no return on it in terms of local services. 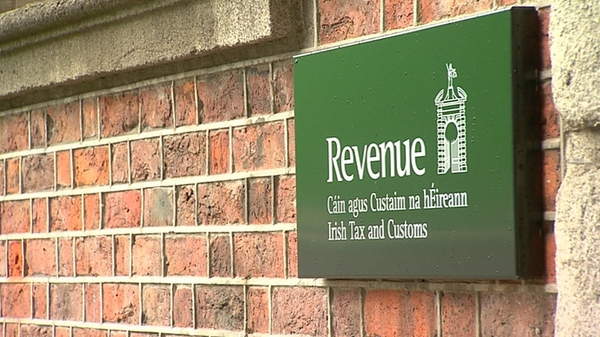 Revenue Chair to appear before Oireachtas committee on Property Tax