A new investment fund for Irish companies has been announced.

The €125 million fund is aimed at small- and medium-sized companies that need capital for expansion.

The fund will be financed by a mix of public and private sources.

The banking collapse and the recession have made it very hard for Irish SMEs to get capital to fund expansion.

The Government has been trying to get a number of non-bank financial options up and running to help, and today sees the launch of the latest initiative.

The new fund will be managed by London based MML Growth Capital.

The Government, through Enterprise Ireland, is putting in €25m.

The rest of the money will come from the European investment fund, AIB, Goldpoint Partners of the UK and Cigna Corporation of the US.

It will be aimed at already existing companies that are seeking to expand.

Fund managers say they will help with business expertise as well as capital. 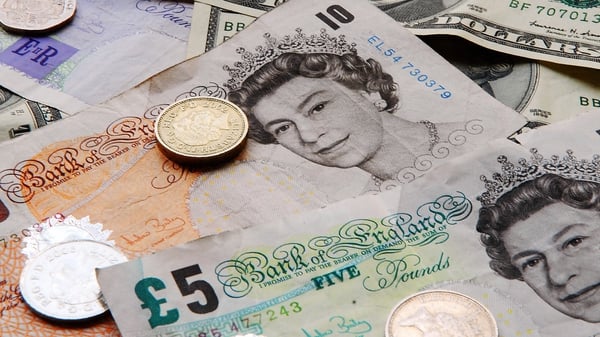