Germany and the United States plan to sign a no-spy agreement to prohibit the bilateral spying of citizens and governments, a German newspaper is reporting.

The initative came after German and US officials held talks at the White House last Wednesday.

The accord is set to be concluded early next year, it said, citing sources close to the German government.

The meeting followed alleged US tapping of Chancellor Angela Merkel's phone in sweeping surveillance operations that have outraged Europe.

Ms Merkel's spokesman said the talks were aimed at clarifying the allegations and working out "a new basis of trust and new regulation for our co-operation in this area".

According to the FAS report, the head of Germany's secret service is now to hold a top-level meeting with US intelligence chiefs on Monday in Washington.

The government spokeswoman did not confirm plans for the meeting.

France, Italy and Spain have also protested after media reports, based on leaks from US fugitive Edward Snowden, that Washington collected tens of millions of European telephone calls and online communications as part of anti-terror operations. 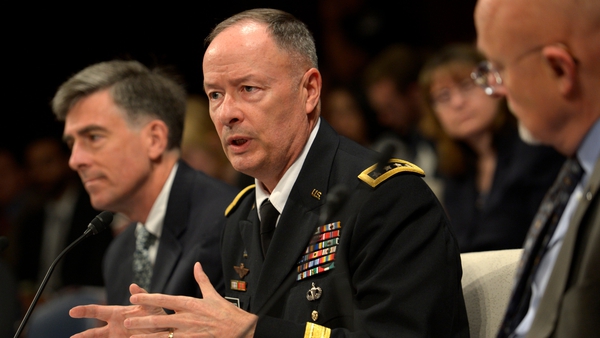