Tánaiste Eamon Gilmore has defended the Labour Party’s performance in Government and said he would rather not lose members.

The comments follow the departure of a number of local councillors from the Labour Party.

The Tánaiste said difficult decisions had to be taken in order to bring about recovery.

"I'd rather not lose anybody, but we've had a very difficult job to do.

"I'm glad that in doing that job the overwhelming majority of the members of the party have shown the courage, the determination, the fortitude and the strength to stick with the party at a very difficult time."

Yesterday, Labour Party Chairman of Wicklow County Council Jimmy O'Shaughnessy resigned from the party, accusing it of breaking promises made prior to the last general election.

Two other Labour councillors in Dublin and Killarney have also resigned in recent days.

Asked about the issue of gay marriage, Mr Gilmore said the Government had undertaken to make a decision on all of the recommendations that had come from the Constitutional Convention.

"I have said already that I expect and I believe that we will have a referendum on gay marriage in the lifetime of this Government, but it is a decision that Government will have to make." 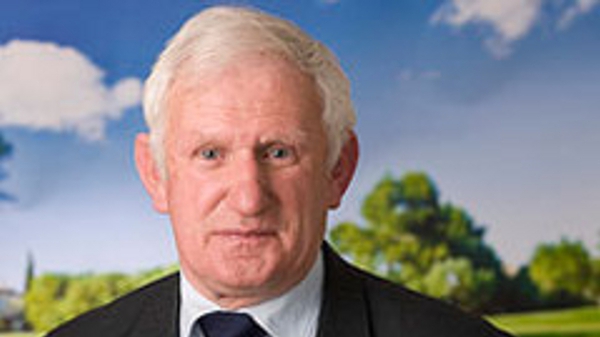