The price of the most commonly prescribed drug in the country is coming down from today.

Cholesterol drug atorvastatin will be available cheaper to patients at chemists and cheaper to the Health Service Executive, which buys the drug for medical card patients.

The move is part of a long-awaited scheme to replace branded drugs with generic ones.

The drugs bill for the State is nearly €2bn a year.

Minister for Health James Reilly said the new reference prices means the HSE pays 70% less for the drugs compared to May 2013.

The clinical lead of the medicine management programme at the HSE, Dr Michael Barry, said it was a good news story for people using atorvastatin.

Dr Barry said the reduced price will have a significant impact on the amount paid out by non-medical card holders.

Patients prescribed 10mg of the drug will see potential savings of €180 per year, while those on 20mg doses should save €280 over 12 months.

Dr Barry said that 30 drugs account for half the HSE's drug expenditure and that plans were advanced to tackle the cost in relation to drug prices.

In cases where a GP writes a brand-name drug on a patient's prescription, pharmacists will also now have the discretion to change this to a generic substitute, he said.

The Department of Health said the combined effect of recent initiatives is that the average ingredient cost per item on the GMS Scheme has reduced from a peak of €18.97 in 2009 to €13.43 in January/February 2013.

The average cost per item reimbursed is now running at 2001-2002 levels. 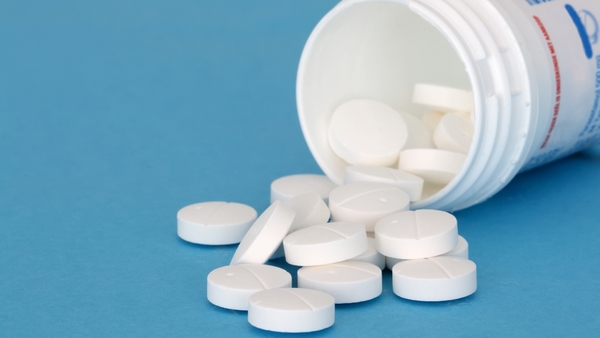