Former US spy agency contractor Edward Snowden has found a job working for a website in Russia, where he was granted asylum after fleeing the United States, a Russian lawyer helping him said.

"He will provide support for a large Russian site," he said, adding that he would not name the site "for security reasons".

The 30-year-old former National Security Agency contractor who disclosed secret US internet and phone surveillance programmes, fled to Hong Kong and then to Russia in June.

President Vladimir Putin rejected US pleas to send Mr Snowden home to face charges including espionage, and the temporary asylum he was granted in early August can be extended annually.

Mr Snowden's location in Russia has not been disclosed and since July he has appeared only in a handful of photographs and video clips from a meeting this month with visiting former US national security officials who support his cause.

Mr Putin, a former KGB spy, said repeatedly that Russia would only shelter Mr Snowden if he stopped harming the United States.

Mr Kucherena cited that condition as one reason Mr Snowden would not answer questions from foreign investigators looking into allegations that the United States spied on leaders of allies.

"Snowden lives in Russia under Russian laws, he cannot leave the country as he would lose his current status," the Interfax news agency quoted Mr Kucherena as saying. "Also, under agreements, he cannot reveal secret information while he is in Russia."

Mr Putin has dismissed the widespread assumption that Russian intelligence officers grilled Mr Snowden for information after he arrived, and Mr Kucherena has portrayed him as trying to live as normal a life as possible under the circumstances.

He said earlier that he hoped Mr Snowden would find a job because he was living on scant funds, mostly from donations. 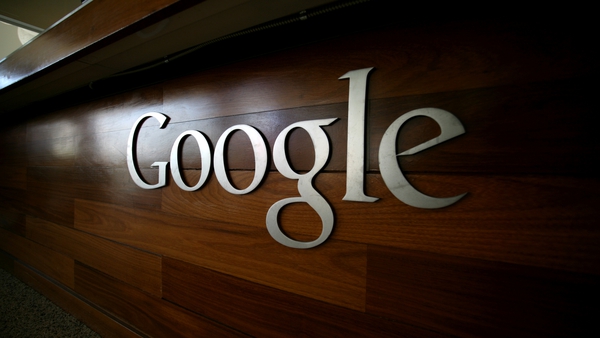