The ESB is to sell two power stations in Offaly and Longford in the next 12 months.

The company told workers of its plans during meetings at West Offaly Power at Shannonbridge and Lough Ree Power in Lanesboro, Co Longford.

Both power stations are peat-burning and were scheduled to end their existing operations around 2020.

However, the announcement to the workers has come as a surprise. 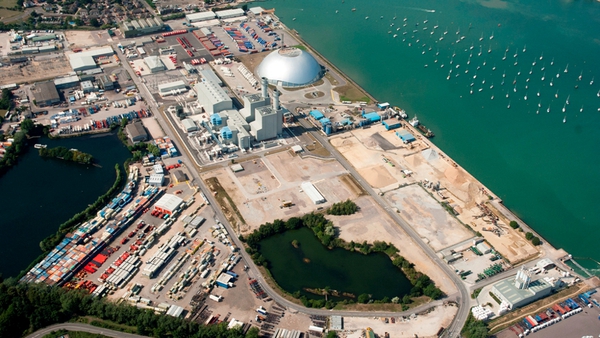 ESB to sell 50% stakes in British and Spanish plants