Bees contribute almost €4 million to the Irish economy each year by helping to pollinate rapeseed.

That is according to new research by scientists at Trinity College Dublin, which found the insects improve seed production of the yellow flowering crop.

Rapeseed is increasingly being grown by farmers because of its demand as a pure plant oil, which can be used for biofuel.

The crop is pollinated by wind, but Irish researchers have for the first time shown that the transfer of pollen by bees flower-to-flower does improve yield.

Within controlled conditions, when bees were prevented from landing on the plant, seed production was reduced by a quarter.

The findings are to appear in the Journal of Insect Conservation and follows earlier findings reported in the journal GCB Bioenergy.

The €1.6m in funding for the studies was provided by the Environmental Protection Agency as part of the Sectoral Impacts on Biodiversity and Ecosystem Services (SIMBIOSYS) initiative.

The researchers found between 600 and 800 colonies of bees were using the pollen and nectar available from rapeseed plants in one field they studied.

But the scientists also found a wide range of other cross-pollinating insects on rapeseed crops, contradicting earlier claims that suggested that large volumes of the plant might discourage farm-friendly insects. 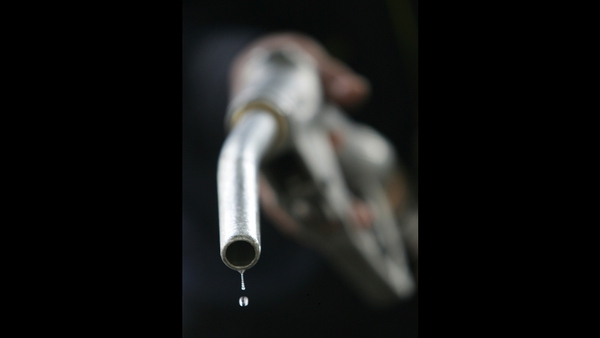