The Government has been urged to take action and introduce new legislation to tackle prostitution.

The call follows the discovery of a teenage girl in Dublin who is believed to be the victim of sex trafficking.

The girl, described as being foreign and aged between 14 and 16, was found in a distressed state near the GPO at the weekend.

Immigrant Council of Ireland Chief Executive Denise Charlton said while it has not been confirmed the girl was trafficked, the incident highlights the issue that young children are being exploited in the sex trade for organised crime in Ireland.

The Immigrant Council is one of 68 organisations involved in the "Turn Off the Red Light" Campaign against prostitution and sex trafficking.

Speaking on RTÉ's Morning Ireland, Ms Charlton said it was within the Minister for Justice and the Government's gift to make sure that young people were not being trafficked for prostitution in Ireland.

She said current legislation is not fit for purpose and the law needs to be changed to criminalise the purchase of sex to stop demand for prostitution.

Ms Charlton said: "It's the law of demand and supply. You tackle demand there's no need for supply. It has worked really effectively in other countries." 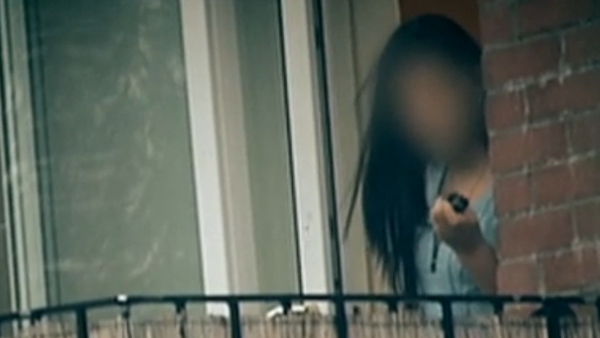 Oireachtas committee recommends that paying for sex should be an offence