German Finance Minister Wolfgang Schaeuble has said it is unlikely that Europe's permanent bailout fund will be able to directly recapitalise Irish banks.

He said such a move would require a change in legislation in Germany.

The Government has been campaigning for the long-term use of the European Stability Mechanism to take equity stakes in pillar Irish banks that were recapitalised by the Irish taxpayer at the height of the property market collapse.

The Government's faith in such a commitment is enshrined in the statement by eurozone heads of government in June 2012 that the link between bank debt and sovereign debt would be broken.

However, at a news conference in Luxembourg this morning, Mr Schaeuble appeared to rule out the retroactive use of the ESM for such an option.

He said: "Ireland did what Ireland had to do. And now everything is fine.

"Maybe it's as difficult as a referendum in Ireland."

He said that the Irish bailout programme had been a success and that Ireland was not seeking any help from the ESM as a precautionary measure on exiting the bailout.

Mr Schaeuble would not comment on the ongoing coalition negotiations with the centre-left Social Democrats, who have raised the issue of Ireland's corporation tax. 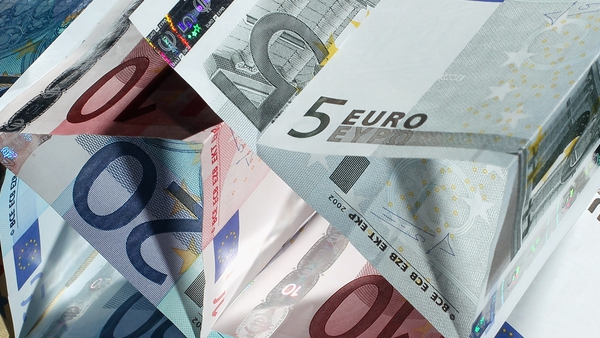 Banks' funding from ECB down by 1.5% last month