Research by two leading groups in cardiac care claims that staff cuts are creating serious problems for patients and the battle against heart disease.

The results say that staffing cuts meant that none of these hospitals had all the expertise required to provide the life-saving services.

More than 1,800 patients - including many with life threatening conditions - are on a waiting list of up to six months for cardiac rehab.

The research showed that over half were missing at least four of the ten team members needed to deliver proper cardiac rehab services.

"This survey exposes the impact of sustained cutbacks in cardiac rehabilitation and how these now threaten its long-term viability," said IACR President, Dr Charles McCreery.

"Cardiac rehab is vital to thousands of patients coping with the physical and psychological impacts of heart attacks and heart surgery. But it is being treated almost like an optional service and that needs to change," he added.

The survey says that 27 cardiac rehab units have no access to psychology and 29 have no medical social worker.

Occupational therapists are not available in 26 locations while in almost a quarter of services, nurses have been transferred for periods from cardiac rehab to other duties.

Speaking at an IACR conference in Dublin, Dr McCreery added: "Despite the significant pressure being placed on cardiac rehab, rehab services saw 500 more patients in 2012, compared to 2010.

"4,500 patients engaged in a hospital-based cardiac rehab programme in 2012, up from 4,000 in 2010. This increase in the number of patients is to be welcomed but as the survey shows, the sustained cutbacks in cardiac rehabilitation threaten the long-term viability of this vital service."

In addition, reductions in staffing arising from maternity and sick leave were not covered and non-replacement of staff added further deficit when members of the cardiac rehab team were transferred to other hospital services.

Almost a quarter of all rehab teams were transferred for periods to other non-cardiac duties in hospitals.

Staff cutbacks and waiting lists were identified by the rehab coordinators as the biggest difficulties currently faced in their services.

Non-priority of cardiac rehab by hospital management and the lack of capital funding were also major concerns for services, the two organisations said.

While cardiac rehab reduces the risk of cardiac mortality by 26%, only 7 services believe that 80-100% of their eligible patients take up the hospital-based cardiac rehab programme.

Irish Heart Foundation Medical Director, Dr Angie Brown said: "Cardiac rehab is very effective in improving patients' quality of life, confidence and longevity. It is a vital service for patients with heart disease and is literally a second chance at life for many people after heart attack.

"Our health service should be providing the resources to ensure that these patients can return to their own lives with confidence, rather than continuing to rely on hospital services," Dr Brown added. 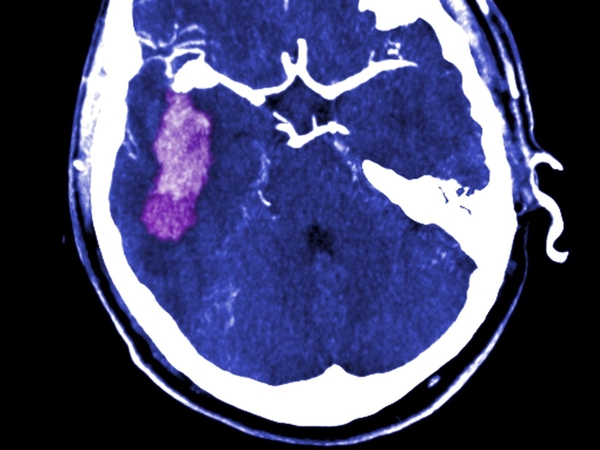