US President Barack Obama and Republican leaders appeared ready to end a political crisis that has closed much of the US government and pushed the country dangerously close to default after meeting at the White House yesterday.

No deal emerged from the 90-minute meeting.

However, talks continued into the night in an effort to reopen the government and extend the government's borrowing authority beyond a 17 October deadline.

One senior Republican said an agreement could come today, though hurdles remain.

The latest, an NBC-Wall Street Journal survey published yesterday, showed the public blaming Republicans by a 22-point margin - 53% to 31%.

Mr Obama's meeting with Republican leaders was the first sign of a thaw in a ten-day standoff that has weighed on financial markets and knocked hundreds of thousands of federal employees out of work.

"It was a very adult conversation," said Republican Representative Hal Rogers, who attended the meeting. "Both sides said they were there in good faith."

Republicans in the meeting offered to extend the government's borrowing authority for several weeks, temporarily putting off a default that otherwise could come as soon as next week.

Mr Obama pushed to also reopen government operations that have been closed since 1 October.

Significantly, Republicans seemed to be steering clear of the restrictions on Mr Obama's healthcare reforms and spending that prompted the crisis in the first place.

Instead, negotiations centered on how far to extend the debt limit and how much funding they would provide the government when it opens, according to Republicans.

The two sides are working on "defining parameters to see if we can make progress", said Republican Representative Pete Sessions, a member of the leadership.

"The president looks forward to making continued progress with members on both sides of the aisle," the White House said in a statement.

The proposal is a significant shift for Republicans, who had hoped to use the threat of a shutdown and a default to undermine President Obama's healthcare law.

But they have been hammered in opinion polls and pressured by allies in the business community who worry the brinkmanship is killing jobs and slowing the economy.

Republicans worry that the standoff could imperil politicians in competitive districts, giving Democrats an increased chance of winning control of the House next year.

Now Republicans hope a short-term debt-limit extension, perhaps until the middle or end of November, will buy time to seek spending cuts, a repeal of a medical-device tax, or other measures they say are needed to keep the national debt at a manageable level. 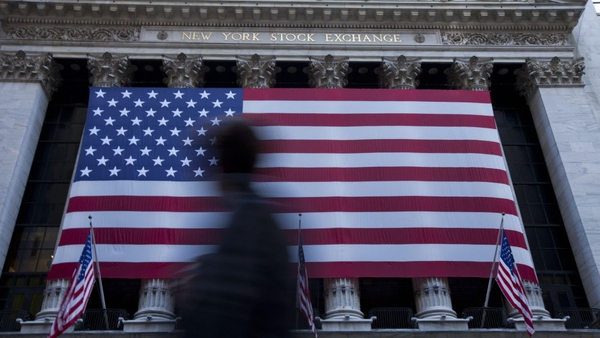