Householders could be recycling twice as much of their rubbish according to Greyhound.

Greyhound took over Dublin city waste collection when it was controversially privatised at the start of last year.

Greyhound chief executive Michael Buckley said it was "extremely interesting to see the differences in the recycling rates right across Dublin with Dollymount and Ballybough out-performing Donnybrook and Ballsbridge."

Northside areas came top for both green and brown bin recycling while Dublin 4 had the lowest rate of green bin use of nine postcodes surveyed. 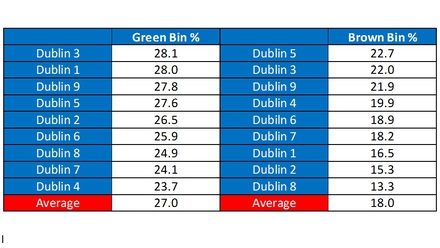 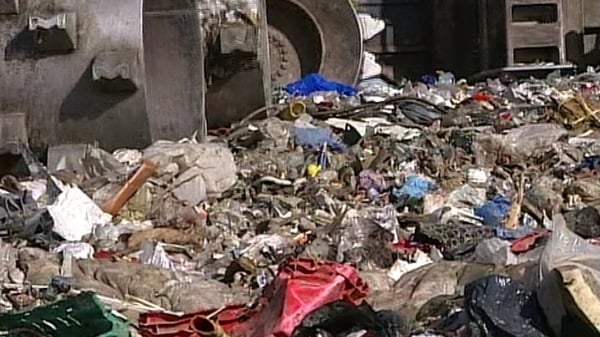