A report has revealed that that one in five young adults aged 19-24 and one in six children aged 11-13 were experiencing mental disorder when taking part in two studies on youth mental health.

Minister of State Kathleen Lynch said that huge resources had been put into child and adolescent mental health services over the last two years, including 70 new posts.

But she also said she could not give any assurances that mental health services would be protected from cuts in the forthcoming Budget.

The report from the Royal College of Surgeons in Ireland also indicates that high numbers of young adults aged 19-24 are engaged in the misuse of alcohol and drugs.

Three out of four young adults met lifetime criteria for binge drinking and the research also reveals that almost one in five (19%) had thought about suicide, with one in 15 having taken some action on these thoughts.

Clinical Research Fellow at the Department of Psychiatry at the RCSI Helen Coughlan said the mental disorder rate in Ireland is about a third, or more, higher than in other countries, such as the US and the UK.

Speaking on RTÉ’s Morning Ireland, Ms Coughlan called for increased resourcing of mental health services to support young people before they get to a crisis point.

She said more needed to be done within the education system on mental health literacy. 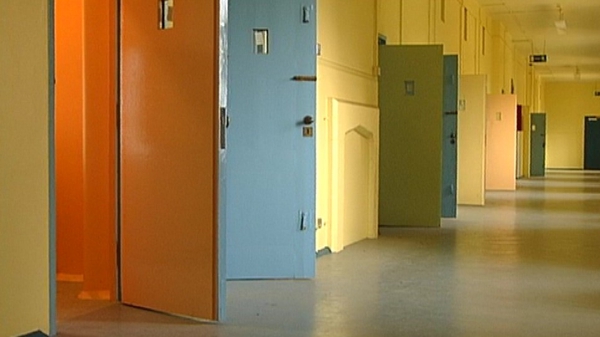