The strike will have the biggest impact in the southern area of France.

But it is expected that the industrial action will also have an effect on all flights that fly over France.

The French civil aviation body the DGAC has asked airlines to reduce their flights by 30%.

Ryanair has said it has cancelled 70 flights cancelled tomorrow as a result of the strike.

Two flights between Ireland and France have been cancelled: FR22 Dublin-Paris Beauvais and FR23 Paris Beauvais-Dublin.

Spokesman Robin Kiely said: "All passengers scheduled to fly on Thursday 10 October should check the status of their flight on the Ryanair.com website ... before travelling to the airport."

Hundreds of flights are also expected to be cancelled from the UK to France, with Easy Jet and British Airways both announcing major disruption to services to and from French cities.

The strike is over planned changes at European level to air traffic control practices, although only a number of unions have called for strike action. 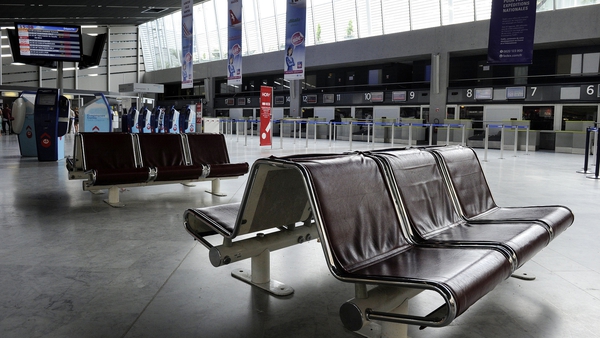