Around 1,500 of this year's Leaving Certificate candidates have had their results upgraded on appeal, according to data released by the State Examinations Commission.

The figures show more than 9,000 subject grades in total were appealed and 18% of them resulted in upgrades.

Higher Level English is the subject most likely to be appealed and 12% of those that queried their result got upgrades. Higher Level Biology had an appeal success rate of 26%.

This year saw an increase in numbers appealing Higher Level Maths results, most likely due to the mistake in this year's paper. Their upgrade rate was 23%, which is the same as last year.

It costs €40 to appeal a result and if an appeal is successful the candidate gets their money back.

However, not every student with a change to their grade got a positive outcome.

Three students had a downgrading of their original result. 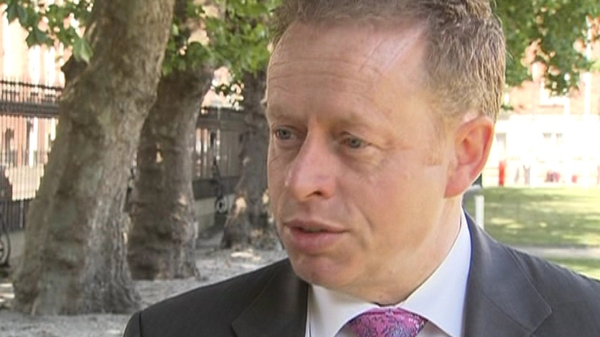