Taoiseach Enda Kenny and Minister for Health James Reilly have intervened in an attempt to ensure MEPs support tobacco control measures at the European Parliament.

The plans got the backing of health ministers during the Irish Presidency of the EU earlier this year.

However, significant lobbying of MEPs by the tobacco industry could mean the legislation is significantly watered down.

In a letter sent to MEPs from the centre-right European People’s Party, Mr Kenny and Mr Reilly expressed particular concern at an amendment that would reduce the proposed health warning on tobacco products from 65% to 50%.

Fine Gael is a member of the EPP.

They told MEPs from the EPP grouping: "The evidence is clear. Larger warning labels are more effective at highlighting the dangers of smoking."

They believed that negotiations between the European Council, Commission and Parliament could deliver an agreement before the end of the year.

Irish officials in Brussels warned that if MEPs do not agree on a mandate for talks, it would be a "significant victory for the tobacco industry, but a negative development for human health".

They described the level of lobbying by tobacco companies as exceeding "any campaign in recent years".

Irish officials said this legislation would be in "serious serious trouble" if MEPs did not agree on a mandate for discussions, as it was unlikely the measures could be passed before European Parliament elections next May. 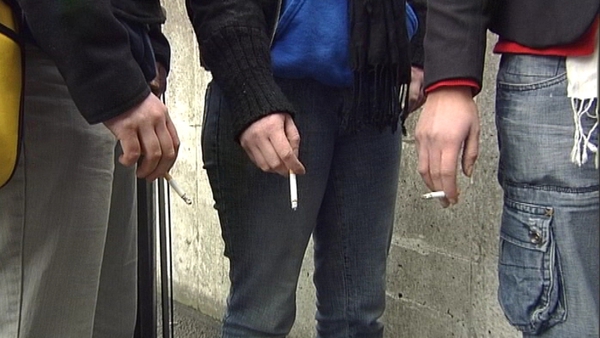