Minister for Communications Pat Rabbitte has said that in his view Enda Kenny should have debated about the Seanad referendum.

Speaking on RTÉ's The Week In Politics, Mr Rabbitte said the people of Ireland have made their decision on the future of the Seanad.

He said that the Government must now try to reform the upper house.

Mr Rabbitte said he was however "scratching his head" about what reform meant.

He said that he did not know how the Seanad would be reformed without another referendum.

Minister Rabbitte said that there is no room for replicating the Dáil and he said he was not sure how the Seanad could be made relevant.

The Government is considering the electorate's decision not to support the scrapping of the Seanad.

Taoiseach Enda Kenny said he will take time to reflect on what role the chamber may play in his agenda of political reform.

Fianna Fáil has said there is scope for reform of the upper house that will achieve savings.

A Court of Appeal is expected to be in operation by this time next year after the proposal was backed in the second referendum.

He said he was "not surprised" by the Government's defeat. 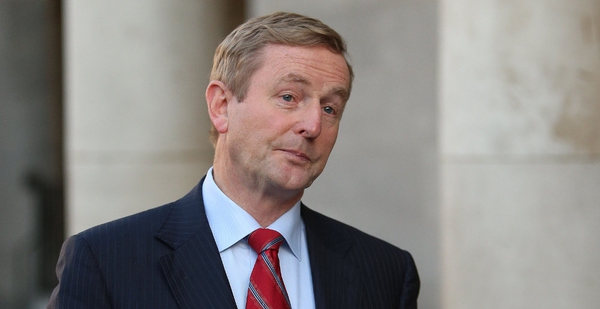 Referendum to abolish Seanad is defeated