Minister for Public Expenditure and Reform Brendan Howlin has given assurances that €200m from the sale of the National Lottery licence will be ring-fenced for the construction of the National Children's Hospital.

Mr Howlin said that payment for the licence will come in two tranches.

It is this second payment that will be ring-fenced for the children's hospital project.

Premier Lotteries Ireland, a consortium made up of the Ontario Teachers' Pension Plan, which owns the Camelot Group, An Post and An Post pension funds, has been selected as the preferred bidder.

He said this would cover the €150m stimulus package announced earlier this year to improve county roads, retrofit local authority homes with better insulation and to "re-prime" the school fund, with 50 new schools under construction.

"That sort of job-rich investment across the country, that's what I want to use it for."

Mr Howlin also said that some of the money would be used to retire debt, although he could not say how much this would be. 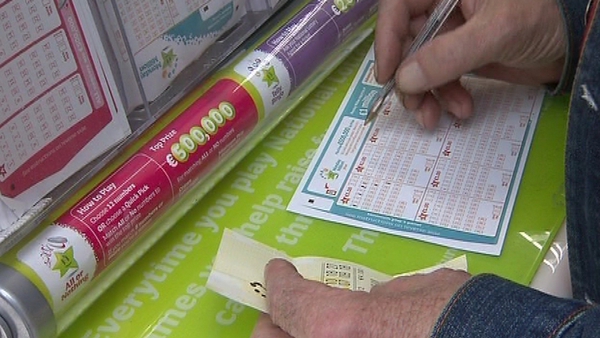