Minister for Health James Reilly has appealed to the Irish Medical Organisation to return to the Labour Relations Commission and avoid strike action over long hours for junior doctors.

He said doctors should not take action that hurts patients but they should agree new sanction proposals from the HSE which would apply to managers that fail to reduce doctors' hours.

The one day of action by junior doctors is due to take place next Tuesday.

The minister said he understood the frustration of junior doctors having been long promised improvements but he insisted average hours were now down to 52 hours a week.

Meanwhile, the minister said he was in talks with Minister for Expenditure and Reform Brendan Howlin on the health budget for 2014.

He said health was different to other departments and demand this year increased by 2% more than expected.

He said hospital budgets will be decided after the overall health budget is known and the HSE Service plan finalised.

The Irish Medical Organisation said that the sanction proposal published by the HSE was not presented to the IMO at the LRC talks, nor considered by the union's junior doctor committee.

The union said the proposals were "too little too late" and that IMO members had no confidence in the HSE or the Health Minister's commitment to end long working hours.

The IMO said the new proposals were heavily qualified and failed to impose a direct financial penalty on hospitals that fail to uphold the law on working hours. 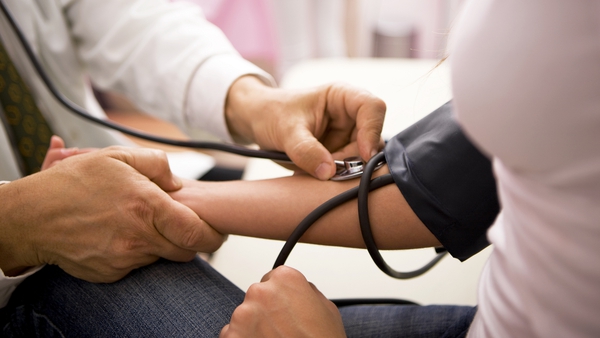