Dublin priest Fr Kevin Doran has resigned from the Mater Hospital's Board of Governors and the Board of Directors after the hospital confirmed it would comply with the new law on abortion.

The hospital confirmed on Wednesday it would comply with the law as provided for in the Protection of Life During Pregnancy Act.

Fr Doran had said the Catholic voluntary hospital could not carry out abortions because they went against its ethos.

He said today that he could not "reconcile his conscience" with such a move. 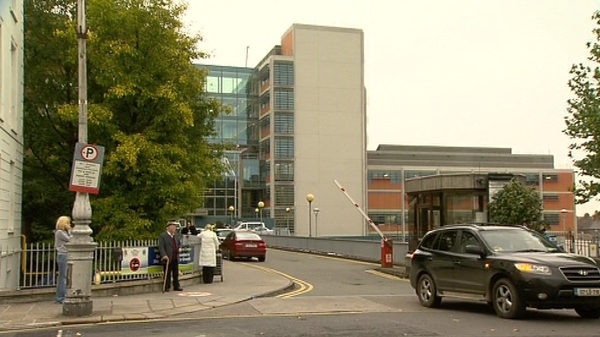