The European Parliament's Transport Committee has voted to reject the European Commission's Flight Time Limitation proposals by 20 votes to 13.

European pilot unions had expressed concern over the proposals.

They claimed the new rules would increase the amount of time pilots would be required to fly in some European states.

The proposals will still be put forward to the full European Parliament on 23 October.

The Irish pilots' body, IALPA, has also welcomed the result.

IALPA President Captain Evan Cullen said it would be very unusual for the parliament to depart from the democratic decision of one of its own committees. 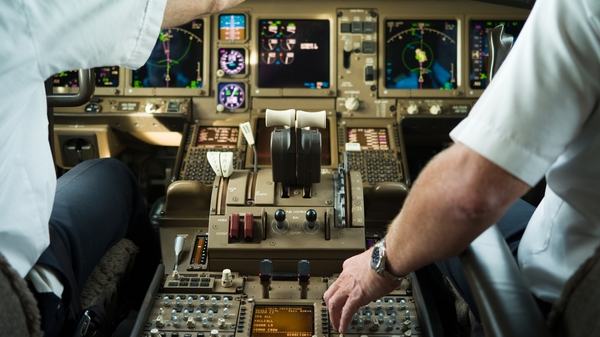