US President Obama has appealed to Republicans in Congress to support a bill to keep funding the government and avoid a major public sector shut down within days.

Although the Senate has passed the legislation, Republicans in the House of Representatives have refused unless a provision is included to strip funding from Mr Obama's healthcare laws.

If the bill is not approved by 1 October, many government functions will grind to a halt. 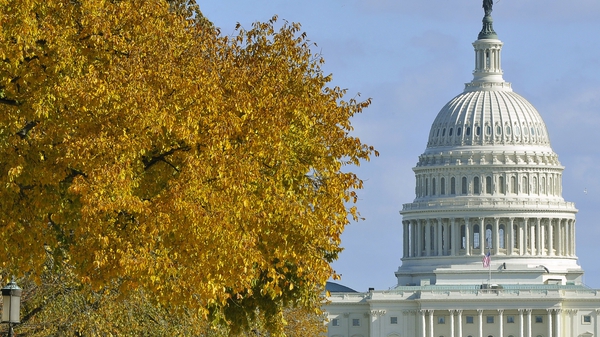 IMF urges US Congress to find agreement to avoid shutdown