A Sinn Féin private members' motion calling for a reversal of Budget cuts in the education sector has been defeated in the Dáil by 74 votes to 41.

During the debate, Labour's Arthur Spring said he did not agree with a €3.1bn adjustment in next month's Budget, saying he preferred a figure closer to €2.5bn.

He also said any cuts should happen in departments other than health and education.

Sinn Féin's Aengus Ó Snodaigh said the Coalition failed to prioritise education as it claimed it would before taking power.

His party colleague Pádraig Mac Lochlainn said the cuts in the sector meant the Government was now institutionalising a two-tier education system. 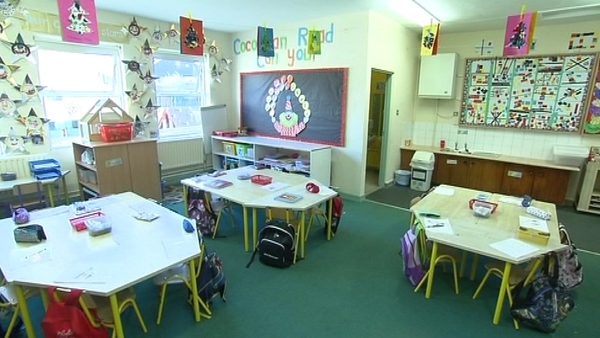