A report has found that by the age of three, children from the most socially disadvantaged families are less likely to be rated as "very healthy" when compared to those from more advantaged ones.

The latest Growing Up in Ireland report looked at how children in Ireland are faring at three years of age, in terms of their physical health and development.

It found that the vast majority of the 11,000 three-year-olds it surveyed are reported to be in good health.

Almost 98% were described as being "very healthy" or "healthy", with a few minor problems.

However, there is evidence to suggest that between birth and three years of age a gap was opening up in the health of children depending on how socially advantaged or disadvantaged they were.

By age three, children from the most socially disadvantaged families were more likely to be obese and have poorer diets compared to those from more advantaged ones.

The study also shows children who were covered by a full medical card tended to have had more consultations with a GP.

On average, three-year-olds had 2.6 consultations with their GP in the previous year.

Minister for Children Frances Fitzgerald said: "This important research provides a rich description of life between birth and three years, a time in life marked by a number of significant developmental milestones."

However, she noted the gap between children from different social backgrounds.

"These striking findings remind us of the important role for public policy in mitigating the effects of early disadvantage," she said. 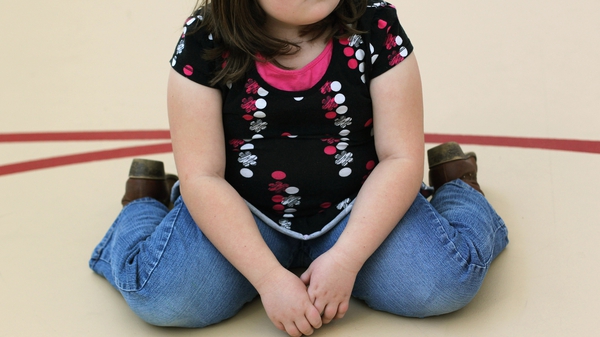 Almost 32% of seven-year-olds are overweight