Former Priory Hall residents have welcomed the announcement by Minister for the Environment Phil Hogan that his department is to intervene to find a solution to their outstanding mortgages.

Mr Hogan previously said he could not get involved in the situation until a legal issue is resolved by the Supreme Court next month.

However, he has now announced that he has asked officials to initiate a dialogue process with the stakeholders involved and find a solution within 21 days.

“I would like to thank An Taoiseach, who has personally assured me that a swift solution will now be found so that the Priory Hall homeowners can move on with their lives.

“I hope that a solution is forthcoming within 21 days,” she said.

Ms Meehan said she will not be making any further comment on the talks process.

Many former residents are in temporary accommodation and still liable for mortgages on properties that are uninhabitable.

In a statement, the minister acknowledged that 16 months of talks under a resolution process chaired by retired Judge Joseph Finnegan have failed to find a solution.

The new talks will involve former residents, Dublin City Council, NAMA and representatives of the banks.

AIB Chief Executive David Duffy recently announced that the bank will consider a write-down of mortgage debt for the 27 customers it has with Priory Hall mortgages as a special case.

Graham Usher, a spokesman for former residents, said they are looking forward to the process but called on all the banks to "this time engage in a meaningful way to find a solution".

Sixty-five families were moved out of Priory Hall nearly two years ago because of fire safety problems and are living in temporary accommodation paid for by Dublin City Council, who are reimbursed by central government.

The Supreme Court is due to rule next month on the city council's appeal against a High Court ruling that is responsible for the accommodation costs. 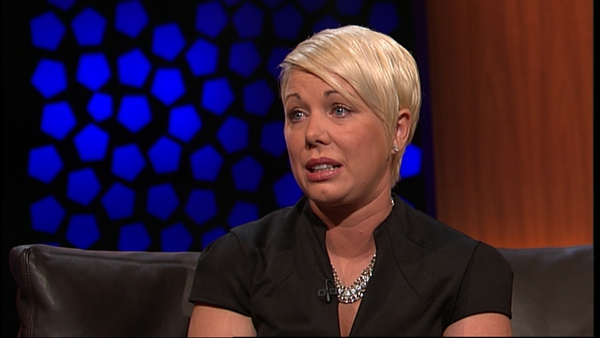