The Department of Tourism will spend almost €20 million on an overseas promotional campaign between now and the end of the year.

The campaign will highlight festivals, many of which are being themed around The Gathering, to prospective visitors as far away as Australia and Asia.

Visitor numbers so far this year show a 6% increase on 2012.

Much of the emphasis around the end of year drive will be on festivals such as the Wexford Opera Festival and the Cork Jazz Festival.

There will also be a focus on coming to Dublin for New Year's Eve.

Travel deals with major airlines are in the offing along with traditional and new media advertising in Australia, the United States, Europe and the UK.

Tourism Ireland's largest ever trade mission to China takes place in November with another one planned for South Africa.

Meanwhile, Chinese and Indian versions of ireland.com will be launched later this year in the hope of attracting visitors from Mumbai, Delhi, Shanghai and Beijing. 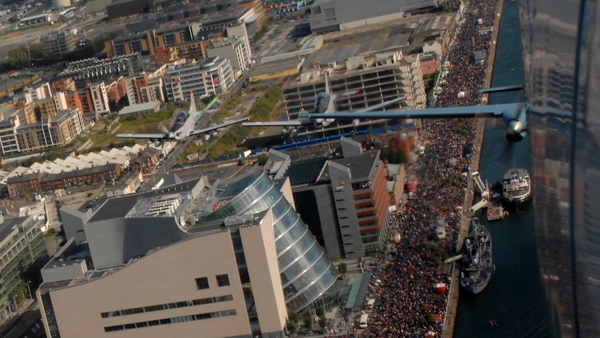