The Health Service Executive and SIPTU are attending a Labour Court hearing in an attempt to resolve a row over cuts in home help services.

Arriving for the hearing, SIPTU Health Division Organiser Paul Bell said that some home helps have not been given work for up to a year-and-a-half and had suffered a knock-on cut in income.

Mr Bell stated that this was happening while the HSE spent €43m on private sector contractors.

He said that work should be carried out by HSE employees who had had their hours cut.

SIPTU also argues that despite being public servants employed by the HSE, they have not been given the same protections regarding pay cuts or job security under the Croke Park Agreement and the Haddington Road Agreement.

However, HSE Director of Human Resources Barry O'Brien said most home helps are working in excess of their contracted hours and the real issue is the smaller numbers who are not.

He also said the private home care provider had a part to play in the provision of care.

Mr O'Brien acknowledged that the HSE was working to a tight budget and that was part of the challenge.

A Labour Court ruling, which will be binding on both sides, is not likely to emerge today. 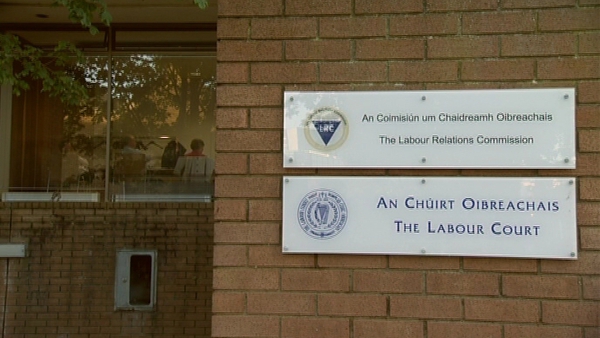 HSE and Department of Health accused over home help hours