The Private Residential Tenancies Board has said it intends to prosecute more unregistered landlords.

The board was successful in getting convictions against 25 landlords so far this year.

The PRTB said 25,000 landlords have also been notified of the board's intention to prosecute if they fail to register, as they are legally obliged.

Speaking on RTÉ's Morning Ireland, PRTB director Anne Marie Caulfield acknowledged there was a gap between the 273,000 landlords registered with the board and the 310,000 rental units recorded in the last Census.

She said that in 2012, 46,000 unregistered landlords were detected, and methods of detecting them were much more sophisticated and efficient than before.

The PRTB can liaise with other public sector bodies to exchange information.

Ms Caulfield said: "The rent supplement database is provided to use on a quarterly basis and we can identify from that if there was unregistered landlords.

"We prosecuted 25 landlords this year so far. They received fines of between €3,000 and €5,000 and criminal convictions."

Meanwhile, the PRTB's own figures show the cost of renting private accommodation in Dublin is going up.

Rents in the capital grew by 3.5% in the second quarter of the year, and on an annual basis by 4.7%, mainly driven by the rising cost of renting apartments.

Outside of Dublin, rents are steadying.

The figures also show that one in five people is now renting, partly because of uncertainty over house prices and employment prospects, and because fewer local authority housing units are being provided. 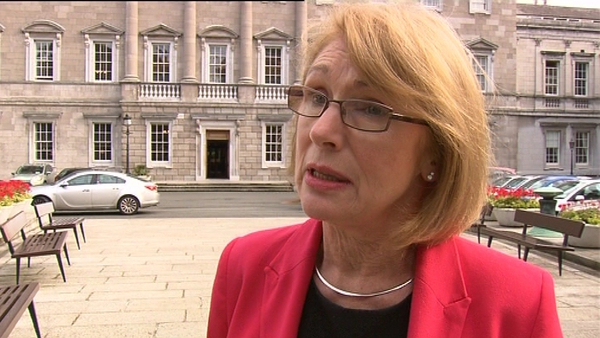