Over 40% of staff at the Central Bank are contracted to work 35 hours a week or less, according to the bank.

Central Bank management and staff have been attending an internal tribunal today to discuss the introduction of longer working hours in line with the Haddington Road Agreement.

However, under the HRA, public servants working less than 37 hours a week were to increase their weekly hours to 37.

A spokesperson for the Central Bank said the bank was currently engaged in a negotiating process with the Unite trade union in respect of certain professional and administrative grades involving 1,250 staff members.

He said the two sides are discussing the terms of a collective agreement to introduce reforms modelled on the HRA, including increasing working hours to 37 a week for professional and administrative grades.

The Central Bank spokesperson said it would be inappropriate to outline further details on the substantive issues in dispute.

Sources said it was unlikely that an outcome would be known today.

The Central Bank has also confirmed that pay cuts in line with the HRA have been imposed on around 570 staff across all grades.

The application of the HRA for technical and general grades at the bank is being discussed in a separate process. 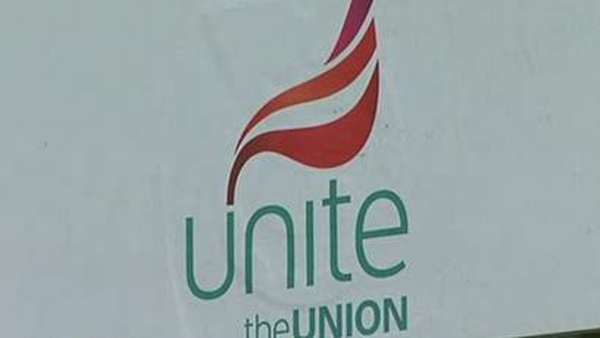