Norway's Conservative Party leader Erna Solberg is set to become the country’s new prime minister as the leader of a centre-right coalition government including an anti-immigration party.

Preliminary results from parliamentary elections show her party received 26.8% of votes, which is its best result in 28 years.

Ms Solberg, who will be Norway’s second female prime minister after Gro Harlem Brundtland, thanked voters for a historic victory.

She said: "The voters had the choice between 12 years of red/green government or a new government with new ideas and new solutions."

He said his Labour Party tried "to do what almost no one has done, to win three elections in a row, but it turned out to be tough".

Ms Solberg's win is a remarkable turnaround for a woman who had to fend off calls to resign in early 2009 when she was accused of being out of touch with voters.

Her 2013 election website has pictures of hearts and of her smiling as part of a four-pronged campaign for secure jobs, healthcare, education and better roads.

Her softer style is a far cry from the days when she was dubbed "Iron Erna" by the Norwegian media for tightening immigration rules as local government minister in a previous centre-right coalition from 2001 to 2005. 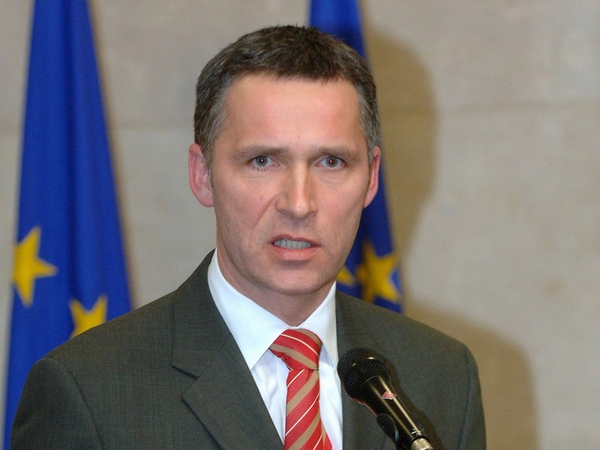