Dublin City Council has said an engineering survey of a building, extensively damaged in an explosion, will begin today.

The blast happened at a housing complex for the elderly in Killester yesterday afternoon.

It is believed a gas canister exploded in an apartment at St Brigid's Court.

One man, the only occupant of the apartment, was taken to hospital.

The 14 occupants of St. Brigid's Court have now been accommodated. The residents will be staying either in hotels or with family and friends.

Dublin City Council anticipates that residents who were not living in units immediately adjacent to the unit where the incident occured will be able to move back in the coming days.

The other residents will be temporarily accommodated until such time as the damaged units are repaired. The cause of the incident is still under investigation. 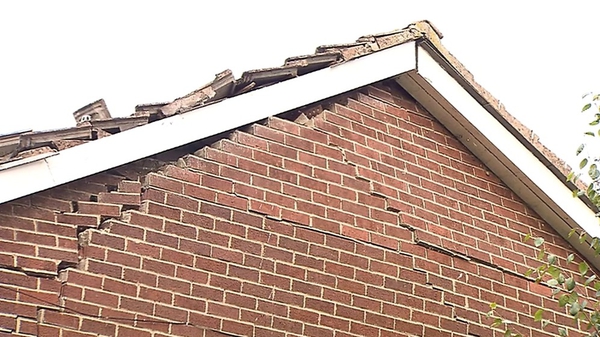