Minister for Education Ruairi Quinn has said he believes a figure of €100 million would be the "outer reach" of potential cuts in the sector in the Budget.

However, speaking on RTÉ's This Week, Mr Quinn said this was based on provisional figures and he would have a much firmer set of figures by the end of the month.

He said he was reviewing possible options and trying to assess what their political and regional impact might be.

Commenting on speculation surrounding the overall figure for savings in next month's Budget, Minister Quinn said he believed the figure had to be less than the €3.1 billion previously indicated.

However, he said he would not pre-empt any collective decision on the Budget. 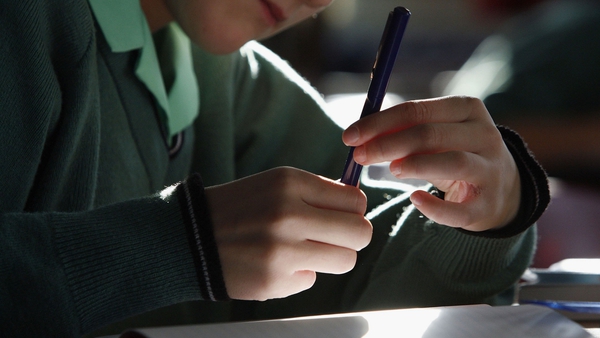