Music and film retailer HMV has reopened in Ireland for the first time in nine months.

The retailer closed all 16 of its Irish outlets last January after going into receivership.

The company's new flagship store has opened on Dublin's Henry Street and Hilco, which bought HMV from the receiver, will open other stores in Limerick, Dundrum and Liffey Valley in Dublin on 12 September. 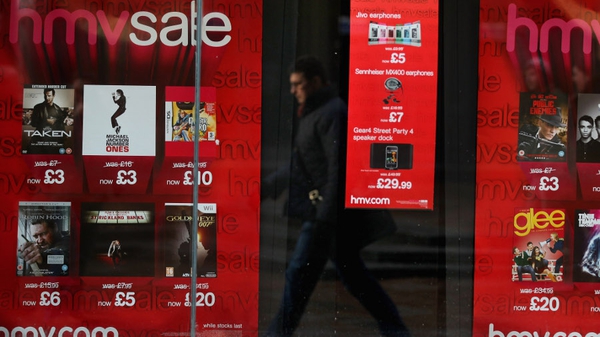