The Government is to publish its proposals on Dáil reform shortly.

Ministers discussed the issue at the first Cabinet meeting after the summer break.

A Government spokesman said the proposals would be effective and substantial and would supplement changes already introduced since the Coalition took office.

The Cabinet discussions took place in the context of the forthcoming referendum to abolish the Seanad.

Labour has appointed Alex White as its campaign director.

Legislation to establish a new DNA database was also discussed at this morning’s meeting.

Minister for Finance Michael Noonan, on behalf of Minister for Justice Alan Shatter, presented the draft text of a new bill that will provide for the creation of a criminal justice forensic evidence and DNA database.

It is anticipated that the bill will help the authorities fight crimes such as theft and burglary.

It will also help counter serious offences against the person and cold cases, such as those of missing persons.

The bill is due to be published next week. 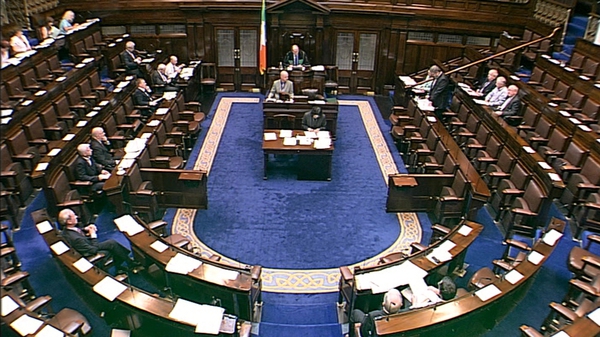