President Michael D Higgins will lead the State commemoration of the 100th anniversary of the 1913 Lockout in Dublin on Saturday.

The programme will include a wreath-laying by the President at the James Larkin statue.

Organisers have stressed that the city centre "will remain open for business".

The lockout was the biggest industrial dispute in Irish history, involving 20,000 workers and their families.

The programme will also include music by Ciara Sidine, Jimmy Kelly and the Army No 1 Band.

There will be readings from Strumpet City by actors Bryan Murray and Angela Harding, who both starred in the RTÉ dramatisation of the book.

A community commemoration will focus on a dramatic re-enactment of the events of Bloody Sunday 1913.

It will include the arrival of 'Jim Larkin' by horse drawn carriage and the baton charge by police on the crowd that had gathered to hear him speak. 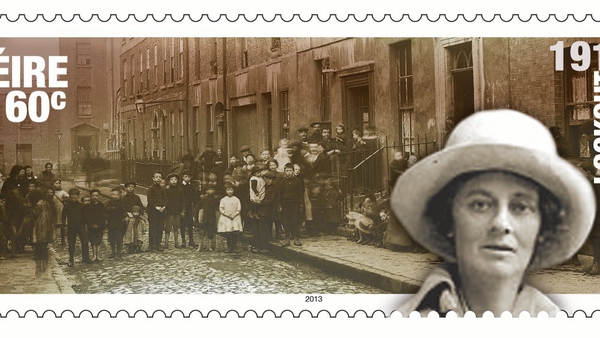