The Data Protection Commissioner has contacted the National Maternity Hospital at Holles Street after a media report last week appeared to reveal the details of a recent termination carried out at the hospital.

Billy Hawkes told the hospital it expects it to furnish a report if an internal investigation points to an internal data breach.

A spokeperson for the commissioner told RTÉ the contact has been "informal".

The hospital reacted angrily last week to a report that a woman had a termination carried out in recent weeks at the facility.

"We have advised them that we are aware that they have commenced their own investigation into the source of the information referred to in the newspaper article and that this investigation has just commenced," the commission spokesperson said.

"We took the opportunity to advise that our Data Protection Security Breach Code of Practice indicates that a report should be made to this office if an organisation considers that a data breach within the meaning of that Code of Practice has occurred.

"As the hospital's investigation is at a very early stage and it has yet to be established if a breach has occurred, we await further contact from them if relevant." 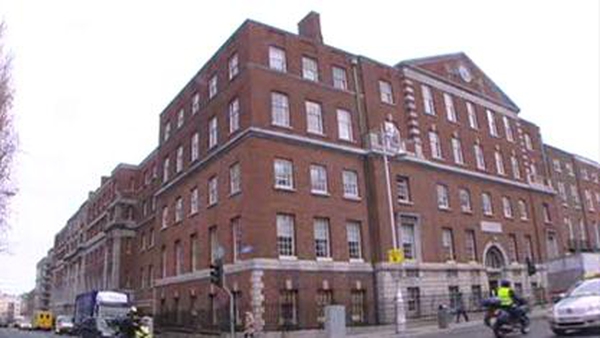