Japan's nuclear crisis this week escalated to its worst level since a massive earthquake and tsunami crippled the Fukushima plant more than two years ago, with Tokyo Electric saying a tank holding highly contaminated water leaked 300 tonnes of fluids.

It was the fifth and most serious breach of the same type of tank.

The UN's International Atomic Energy Agency (IAEA) said on Wednesday it viewed the situation at Fukushima "seriously" and was ready to help if called upon.

China said it was "shocked" to hear contaminated water was still leaking from the plant, and urged Japan to provide information "in a timely, thorough and accurate way". 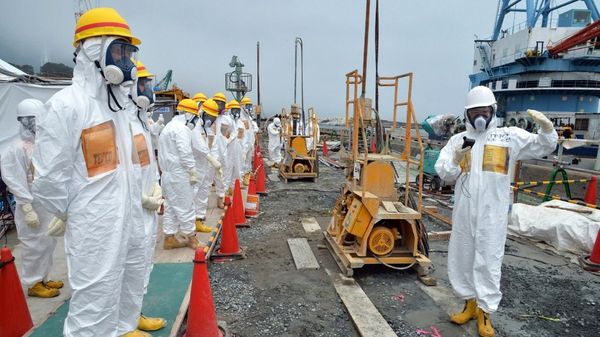