A British stuntman who parachuted into the Olympic Stadium dressed as James Bond during the opening ceremony of London 2012 has been killed in a wingsuit accident.

Mark Sutton, 42, died yesterday after crashing into a mountain ridge in the Swiss Alps after jumping from a helicopter in the aerodynamic suit.

He doubled for actor Daniel Craig for a section of the London Games opening which saw the spy jump alongside the "queen" after flying to Stratford by helicopter from Buckingham Palace.

Gary Connery, who played the queen in the stunt, told the Sun newspaper paper he had lost a close friend who was "smart, articulate and funny".

Wingsuits are special jump suits which increase the surface area of the body and act like a parachute wing, allowing users to glide through the air at high speeds.

Police in the Swiss Valais canton confirmed that the Briton died after jumping with a friend from a helicopter while wearing a wingsuit above the Grandes-Otannes area, close to the French border.

In a statement they said the pair jumped from a height of 3,300m at around 11am yesterday and had planned to land close to the hamlet of Le Peuty, near Trient.

But a preliminary investigation suggests that he hit a ridge, it said.

He is yet to be formally identified.

"The victim, a Briton, was 42 years old. He was staying in Chamonix (in France) with 20 followers, considered among the best in the world in this discipline," the statement said.

It added that they were in the region as guests of a company that makes extreme sport films for the internet. 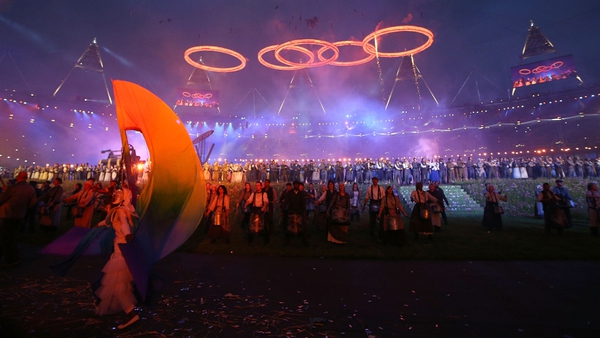