As many as 60 shooting stars an hour could be visible in the night sky over the next week as an annual stellar show takes place.

Stargazers will get the chance to see the Perseid meteor, one of the regular fixtures of the astronomical calendar, with the naked eye as the Earth passes through the debris trail of a comet.

Weather conditions are expected to be favourable for the shower, which was due to start as soon as it got dark, but will peak after midnight.

The Perseids are grains of dust shed from the tail of Comet Swift-Tuttle burning up in the atmosphere.

The comet last passed Earth in 1992 and is not due to return until 2125 but its trail collides with the atmosphere during Earth's orbit of the sun.

The shower is active each year from around 17 July to 24 August, although for most of that period only a few meteors an hour will be visible.

People are advised to wrap up well and set up a reclining chair outdoors to look skywards in comfort.

It also advised that people find a dark site away from artificial light, with an unobstructed view of the sky to the northeast.

It is asking people to count and record how many meteors they see every 15 minutes and report it to its website astronomy.ie

Please send your images to yourphotos@rte.ie 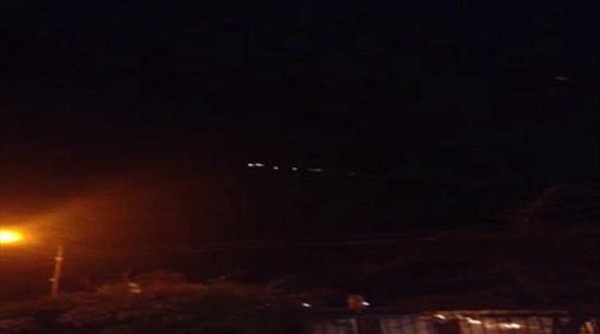