A controversial republican parade has passed off without major incident in Castlederg, Co Tyrone.

Several hundred unionists protested at the event which commemorated IRA men killed during the Troubles.

Some shouted angrily and two demonstrators temporarily broke through a security barrier.

The crowd was separated by a line of police officers from republican representatives, who numbered several hundred and included bandsmen, supporters and banner-carriers.

56 police officers and two civilians were hurt on Friday night in loyalist rioting against a republican parade in the centre of Belfast.

Sinn Féin Deputy First Minister Martin McGuinness said the event in Castlederg was a remembrance occasion for republicans but should be sensitive and not offensive to others.

Unionist politicians led by DUP First Minister Peter Robinson had called for the parade to be banned arguing it "glorifies terrorism". 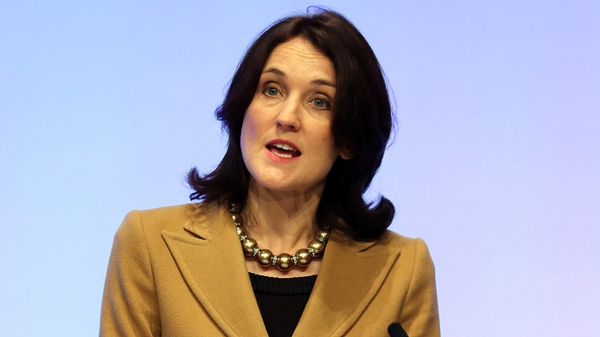