The Immigrant Council of Ireland has called on the Government to change immigration law so it recognises domestic violence.

The organisation says the current immigration system is keeping women in violent relationships.

It says victims are fearful of leaving their abuser because it may affect their status of staying in Ireland.

In recent years, Immigrant Council frontline services assisted in 54 cases where domestic violence was a factor.

The Immigration Council's Chief Executive Denise Charlton has said victims currently have no indication of the length of time it will take to process a claim, which costs €300.

She also said there is a lack of knowledge on what immigration status will be afforded.

Speaking on RTÉ's Morning Ireland, she said: "The way the immigration system is set up at the moment - it is keeping women in violent relationships.

"The €300 fee is really prohibitive for some women and it is ridiculous in this day and age that that amount of money is forcing people to stay in a violent relationship," she added.

The council has made a submission to the Oireachtas Justice Committee and has called for Dáil hearings on the matter to begin next month.

The Department of Justice has rejected the charge that people continue to be trapped in violent relationships because of a shortfall in the law.

In a statement, the Department says it deals with immigrants who are suffering domestic violence sensitively and sympathetically and that it has already granted immigration status in their own right to several victims who have come forward.

A spokesperson added that each case has to be examined on its merits, a procedure that would be followed irrespective of whether or not there was specific legislation on domestic violence against immigrants.

She emphasised that it is much more important to inform victims on the remedies already available and the Department encouraged any migrants suffering domestic violence to come forward either directly to it or through an Non-Governmental Organization if they prefer. 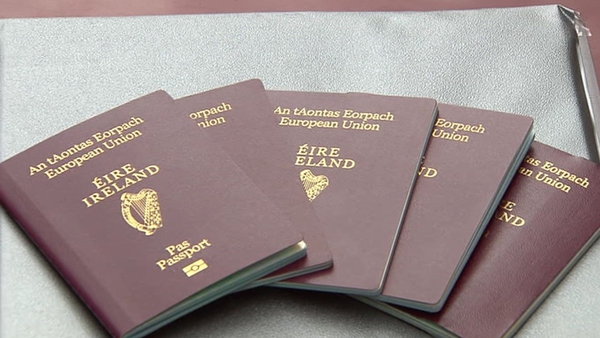