US President Barack Obama has cancelled his planned meeting Russian President Vladimir Putin scheduled for next month in Moscow.

Russia rejected US pleas to hand him over to face espionage charges.

The White House, in a statement, said it valued "achievements made" between Russia and the United States, but cited a "lack of progress" on a host of other issues "such as missile defense and arms control, trade and commercial relations, global security issues, and human rights and civil society."

"Russia's disappointing decision to grant Edward Snowden temporary asylum was also a factor that we considered in assessing the current state of our bilateral relationship," the statement said.

Mr Obama plans to add a stop in Sweden as part of this travels to the G20 summit in early September, a White House official said.

On Tuesday, Mr Obama confirmed that he would go to Russia this autumn for a G20 summit in St Petersburg, but said he was "disappointed" with Moscow's decision on Mr Snowden.

"The President clearly made the right decision. President Putin is acting like a school-yard bully and doesn't deserve the respect a bilateral summit would have accorded him," the New York Democrat said in a statement.

The Russian government expressed disappointment at the decision.

Speaking with reporters in a Moscow phone conference, Mr Putin's foreign policy aide Yuri Ushakov said the cancellation was caused by the dispute between the two countries over Mr Snowden. 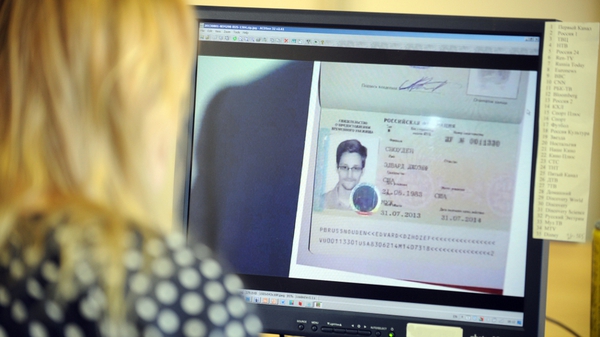