Sixty-two rebel fighters are reported to have been killed in a Syrian army ambush near the town of Adra, east of Damascus.

The Syrian Observatory for Human Rights, a monitoring group opposed to President Bashar al-Assad, said the ambush happened at dawn.

State news agency SANA said the rebels were from the al-Qaeda-linked al-Nusra Front, but did not give a death toll.

It said all the rebels were killed and machine guns and rocket-propelled grenades were confiscated.

The United Nations says that more than 100,000 people have been killed since Syria's civil war erupted, pitting Mr Assad's forces against rebels seeking to end his family's four-decade rule.

Nearly 1.8 million Syrians have fled the country and more than 4.2 million people have been internally displaced, according to the UN. 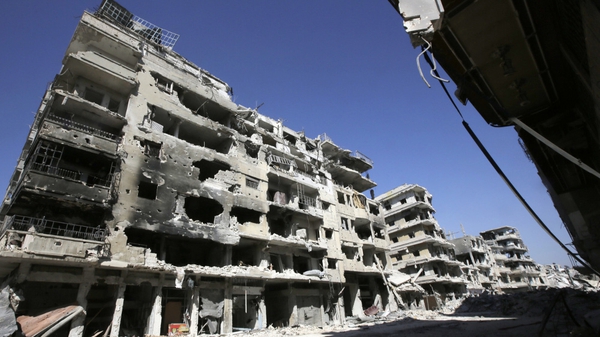