The Irish Nurses and Midwives Organisation has said it will ask the Labour Relations Commission to intervene over claims that newly-qualified nurses were only to be recruited on a graduate scheme that pays less than full pay rates.

Speaking on RTÉ's Morning Ireland, INMO Deputy General Secretary Dave Hughes said that a memo sent by the HSE to local managers contradicted assurances the union received from the HSE during the Haddington Road Agreement negotiations.

Mr Hughes said the union was given an assurance that full pay rates would be paid when the health agency was filling what he called "normal fillable vacancies".

He said the graduate scheme had only been in place to lower the cost of agency and overtime work, but not to replace these normal fillable vacancies.

Speaking on the same programme, HSE Director of Human Resources Barry O'Brien denied claims that it is only recruiting nurses on the reduced terms of its graduate programme.

Mr O'Brien said those nurses who had worked on one or two-year unapproved contracts and who were replacing overtime and agency staff would be employed through the graduate scheme. 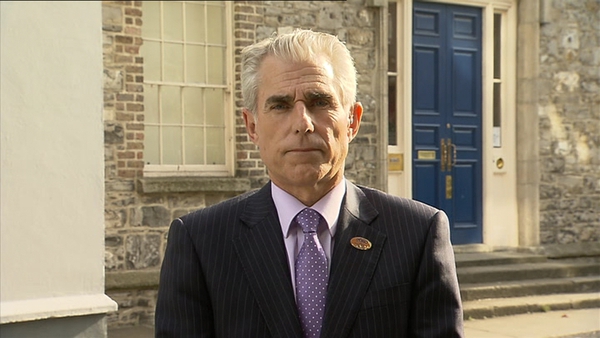