US Secretary of State John Kerry arrived in Pakistan on an unannounced visit for talks with the country's new government on ways to tame insurgents and stabilise neighbouring Afghanistan.

Mr Kerry will try to put a fresh focus on a relationship severely strained by US drone strikes which Pakistan says breach its sovereignty.

There is also continuing tensions following the raid by US special forces which killed Osama bin Laden in a Pakistani town in 2011.

It is Mr Kerry's first visit to Pakistan as Secretary of State although he has visited the country in other capacities before.

Pakistan's new prime minister, Nawaz Sharif, was sworn in more than a month ago after an election victory hailed by President Barack Obama as a "significant milestone in Pakistan's democratic process".

A senior US official said Mr Sharif had taken "pretty remarkable" steps in the short time since assuming power to address domestic economic problems such as power shortages.

State Department spokeswoman Jen Psaki said Mr Kerry would also visit Britain on his way back to the United States at the end of the week. 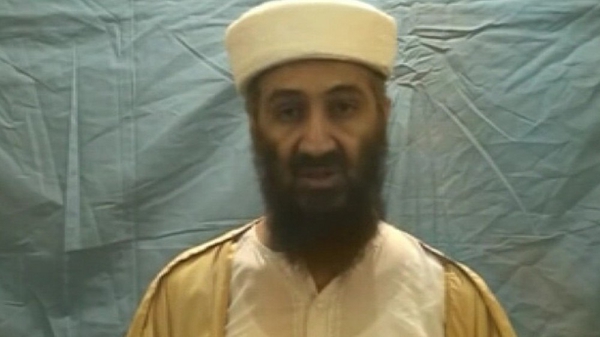