Around 35 people have been injured, five of them seriously, after two passenger trains collided head-on in western Switzerland.

The driver of one of the trains was still unaccounted for and thought to be inside the wreckage, at Granges-prs-Marnand in the canton of Vaud, a police spokesman said.

He added that it was too early to try to ascertain the cause of the crash.

"These are regional trains. The speeds are a little lower and even if one deeply regrets the likely loss of life of one person as well as five serious injuries, the situation could have been much more catastrophic," the spokesman said.

One of the injured was taken by helicopter to Lausanne.

Others were treated on the spot by paramedics or taken to hospital by ambulance.

About 40 people were on the two trains, one of which was heading to Lausanne, the other was going to Payerne.

Last week, 79 people were killed in a high-speed derailment in Spain. 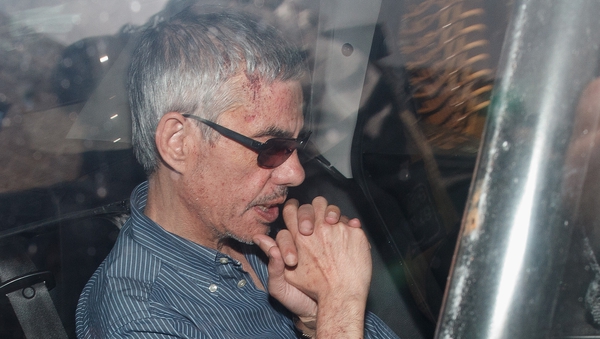