Dublin Bus has told unions it intends to implement productivity and cost reduction measures on Sunday.

This is despite the fact that trade unions have rejected the measures.

The measures were contained in a Labour Court recommendation on the company's Cost Recovery Plan issued on 17 June following a year of negotiations.

However, having exhausted all the industrial relations mechanisms, no savings have been achieved.

The company said it has no option but to proceed immediately to implement the recommendation from Sunday.

The company said it was extremely disappointed that all trade unions had voted to reject the recommendation and added that the implementation of the plan was critical to achieve annual savings of €11.7 million and return the company to financial stability.

The company noted that both the Labour Court and the unions' own financial assessors had accepted that the company's financial situation was serious.

€7.7m of the yearly savings Dublin Bus were to come from direct payroll costs, with €4m from efficiency and productivity savings. 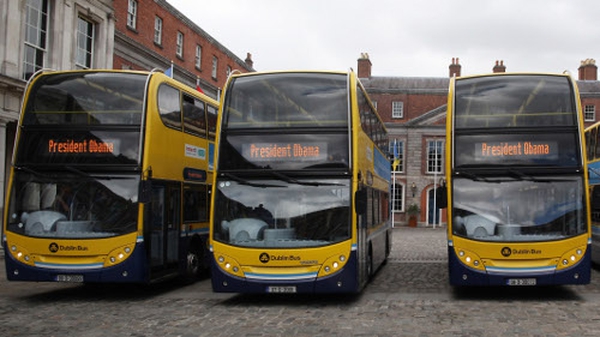