Irish Water said it plans to install more than one million water meters outside homes before the end of 2016.

The company said that it will put 27,000 meters in place, starting next week.

The new utility company said it will start in Co Kildare and will expand its installation into Kerry, Meath, Wexford, Dublin city, Limerick, Mayo and then Fingal.

People will be given notice before a meter is installed and the company said the installation should not cause more than a few hours' disruption to supply.

Households should expect their first water bill at the start of 2015.

Those who have not received a meter at that stage will be billed on their estimated usage.

The company said the metering programme will create 1,600 jobs. Recruitment starts immediately and details are available at www.water.ie.

Irish Water Managing Director John Tierney has said that most of the 1,600 jobs would last for three-and-a-half years.

Speaking to RTÉ News, Mr Tierney said one quarter, or around 400 of the new positions, would be retained for those on the Live Register, as well as small to medium companies, school leavers and graduates.

He said he was sure there will be some protests, but he hoped that people will accept that contractors should not be interfered with when carrying out their work on the public thoroughfare.

The contractors are not required to enter people's houses to install the meters.

Mr Tierney said around 1,400 of the jobs announced will be sub-contractors hired by the main contracting firms.

This is broken down by setting aside 10% of all jobs for the unemployed, a further 10% for SMEs and the remaining 5% for graduates and school leavers.

Mr Tierney said the jobs reserved for the unemployed would be restricted to those residing in Ireland only. He said this was neither illegal nor discriminatory. 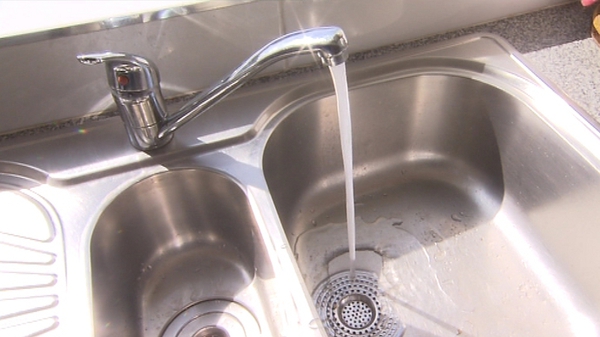 Water meter contracts to be awarded to three firms next month